The Importance of Being Earnest

Jack and Algernon are wealthy London bachelors who each live a double life, creating elaborate deceptions in order to have some balance in their life. John falls in love with Algernon’s cousin Gwendolen, and, after discovering John’s secret, Algernon falls for John’s ward Cecily. The two gentlemen and ladies are in for more than they ever anticipated when the formidable Lady Bracknell, Gwendolen’s mother, begins digging around to uncover the truth. Full of wit and charm, Oscar Wilde’s comedic masterpiece is a “trivial comedy for serious people.”

More Information and to Buy Tickets

Wales Business Group Meeting
The Importance of Being Earnest 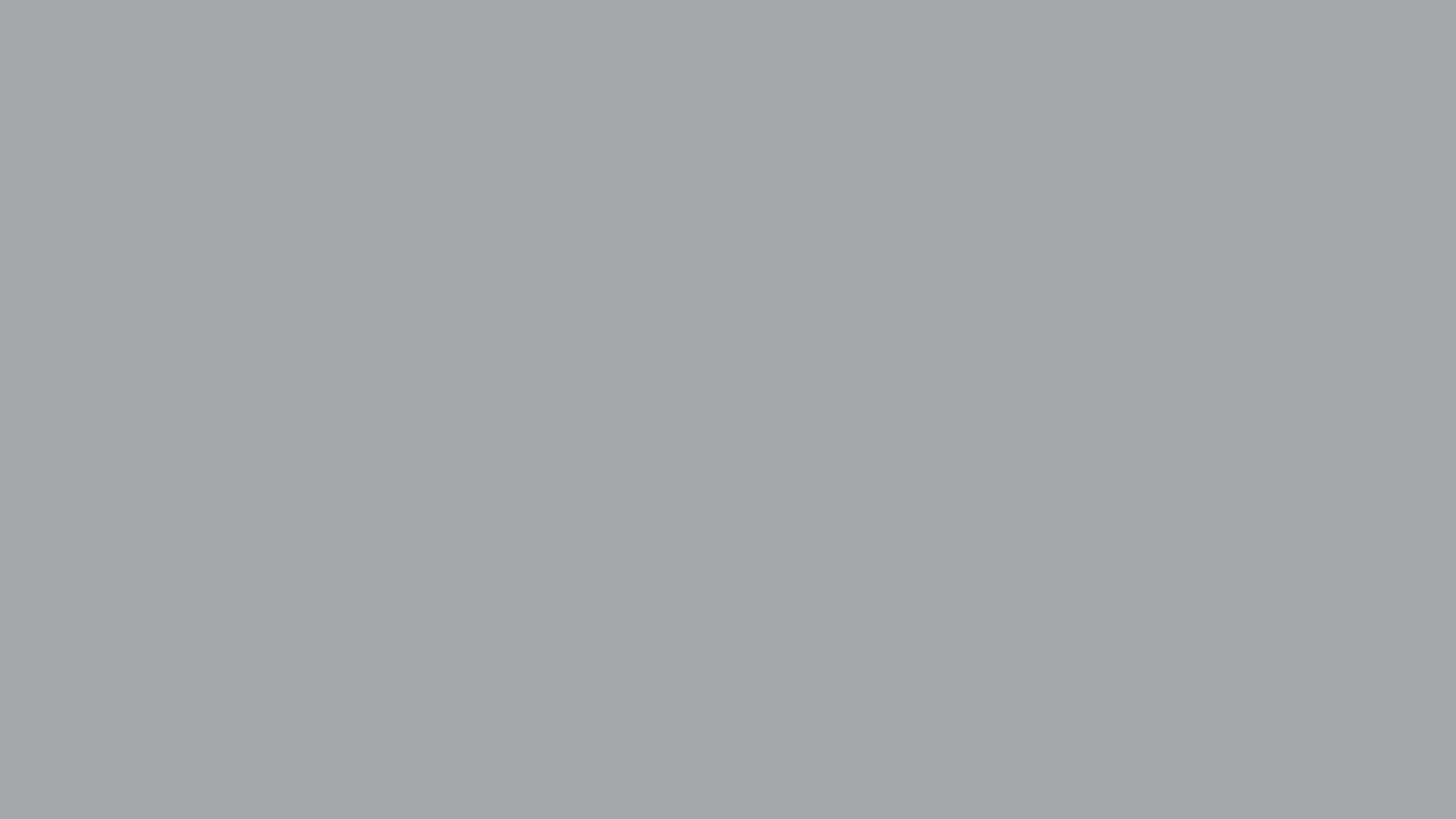